The story started during a conversation in a café, when Koen Bostoen and Louis Chalabi were discussing their dogs – Edgard and Cooper – who had eating problems very likely caused by their diets. So, the two friends developed dog food recipes containing fresh meat, vegetables, fruits and herbs – tastier, more digestible and more nutritious than the fare their dogs had been eating. In 2016, along with another friend, Jürgen Degrande, they founded the animal nutrition brand, Edgard & Cooper.

To achieve their growth ambitions, the three founders went looking for additional resources. They first called on DLF Venture – an investment fund of AB InBev’s François-Xavier de Mévius – which had already been investing in Edgard & Cooper since 2017. The Craftory – a British fund of ex-Iglo CEO and AB InBev and Barry Callebaut director Elio Leoni Sceti – also came on board. The two funds are investing $22 million (€18.5 million).

“We will use the investment money to accelerate,” says Koen Bostoen. “To invest in innovation, new products, and expansion in the countries in which we are currently present.”

“To boost our brand awareness too,” adds Jürgen Degrande. “And next year, we plan to recruit an additional 50 people to better serve our 8,000 European outlets.”

Today, the company employs 100 people and sells its dog and cat food products in 13 countries. Sales double nearly every year, with current turnover at about €25 million. The company also recently extended its offering beyond nutrition – introducing a doggy dental stick that should improve the oral hygiene of our canine pets. “Even so,” says Degrande, “food will remain our focus.” 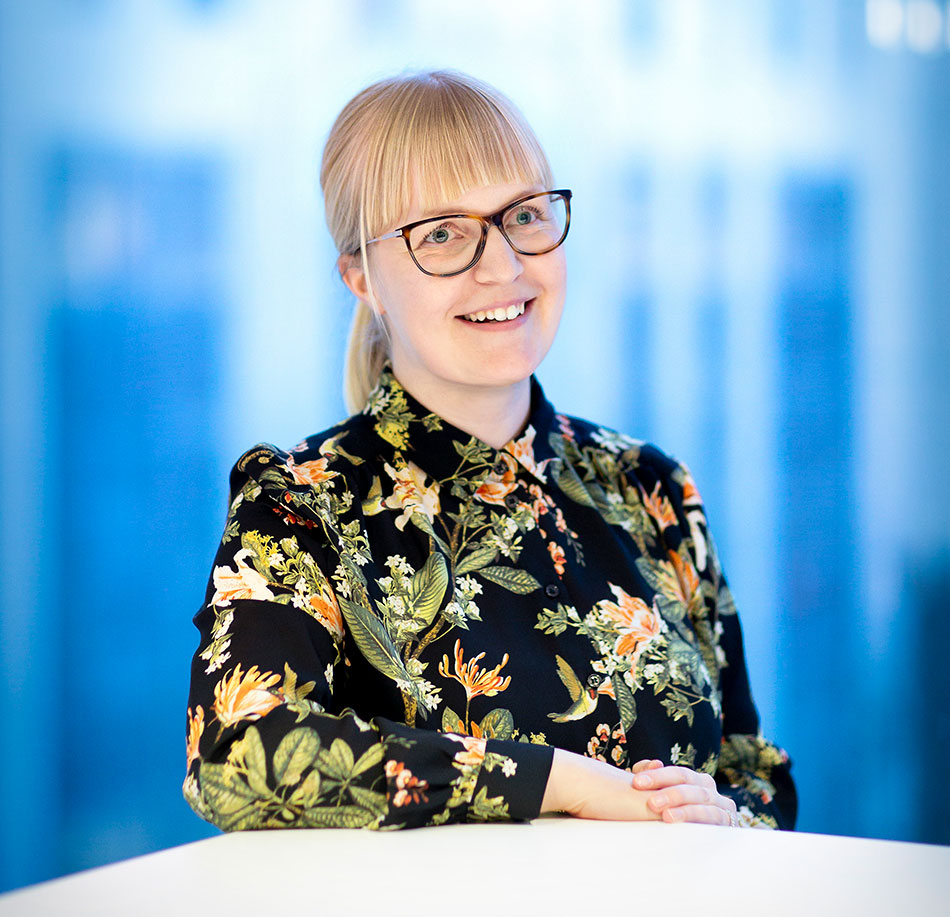