Another BRIC in the wall?

A tale of BRIC and MINT countries 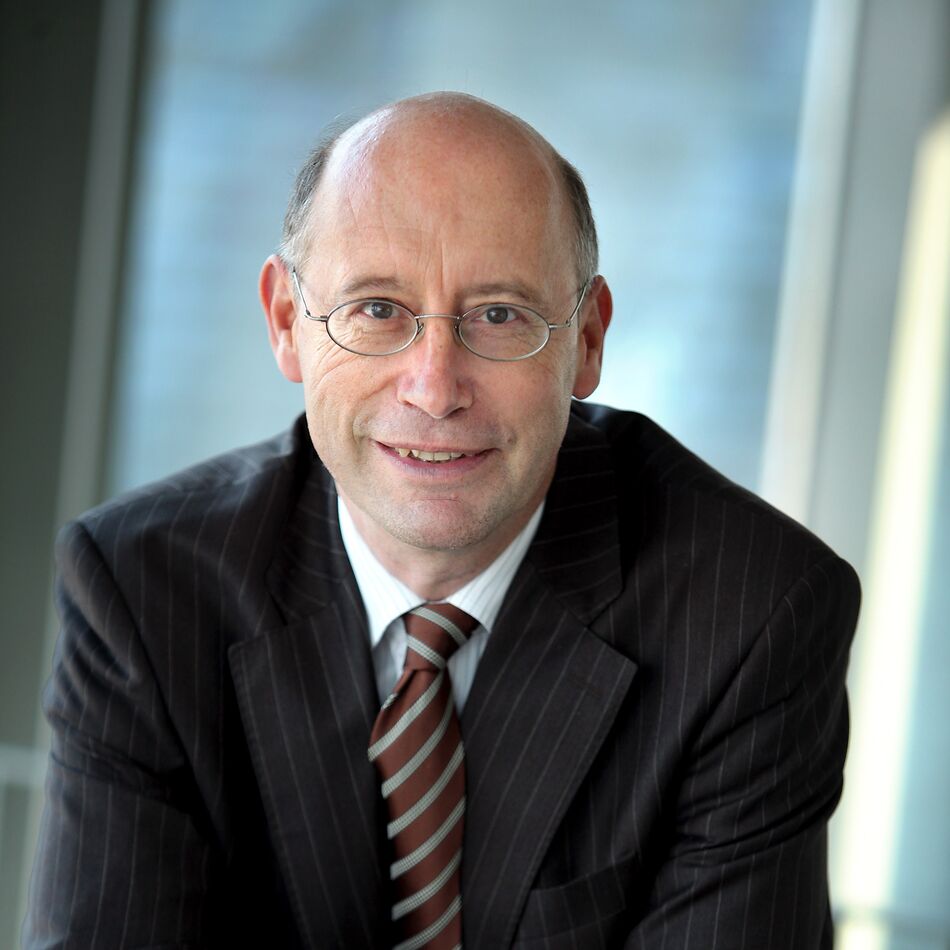 Are you still fascinated by the success story of  the BRIC countries (Brazil, Russia, India and China)? Too bad. Today the MINT’s (Mexico, Indonesia, Nigeria and Turkey) are causing all the excitement among global policy watchers.  Is this sudden interest in the MINT countries warranted? Are they the future of the world economy?  Have the BRIC’s lost steam?

It is true that the BRIC’s are struggling to maintain the high growth rates they achieved during the last decade. This is to be expected because of what could be called the law of large percentages in growth accounting. Simply stated, this law says that countries cannot maintain the same high percentage of yearly growth rates when their level of economic development rises. After all, trees do not continue to grow into heaven.

More fundamentally, the BRIC’s are confronted with the limits of the factors that explained their success in the first place. All countries of this group depend in one way or another on exports to fuel their expansion. The great recession of 2008-2013  dramatically reduced  growth rates in the US and Europe, denting the prospects for rapid export growth by the BRIC’s.  Moreover, several of the BRIC’s benefited from low labor costs and undervalued exchange rates at the start of their take-off. The fast growth in their economy gradually eroded those cost advantages. Just to mention one well-known fact, China is no longer the most popular attraction pole for manufacturing companies in search of  low labor costs.

The main challenge for BRIC countries is to transform their export-led strategies into a more balanced growth model. Brazil and Russia will have to reduce their dependence on the exports of energy and raw materials. China and India have to upgrade the quality and technological content of their goods and services. Domestic consumption has to play a bigger role in generating economic growth. The BRIC’s are finding this profound rebalancing of the growth model harder than anticipated.

In contrast, the MINT countries are characterized by several of the favorable starting conditions that  initiated the growth spurt in the BRIC’s. The MINT countries also benefit  from their strategic geographic location. Mexico is close to the US market and is preferred by a growing number of US companies to investments in far-away Asian countries. Nigeria is reaping the benefits of the new dynamism on the African continent. Turkey acts as a bridge between Asia and Europe and is a favorite investment location for many leading European companies. Indonesia  is an essential part of the Asian-Pacific growth hub.

Will the MINT’s succeed in following the footsteps of the BRIC’s and enjoy a prolonged episode of high growth?  This remains to be seen. Just like the BRIC’s  before them, the MINT’s will have to maintain the right environment for sustained economic growth. This involves a mix of factors such as institutional and political stability, supportive government policies, entrepreneurship, adequate infrastructure and a motivated work force. If the MINT countries can get this mix right, the MINT’s will become major contributors  to future worldwide economic growth.

Meanwhile it would be unwise to write off the BRIC countries. After all, China has just overtaken the US as the world’s largest exporter and is bound to become the largest economy in the near future.  Forecasts by the World Bank and Goldman and Sachs rank China, India, Brazil and Russia among the top six economies with the highest GDP in 2050. Even if these predictions turn out to be overly optimistic, there is no doubt that the BRIC’s are here to stay.