A tribute to two successful Vlerick alumni who have emerged at the helm of a rapidly growing organisation, either as an entrepreneur or business leader

At an awards show on Friday 8 October at the Handelsbeurs, Ghent, the winners of the 20th edition of the Vlerick Award were announced in front of Flemish Minister Hilde Crevits and a large audience comprising business leaders and alumni. Every year, Vlerick Business School awards the Vlerick Award to two successful Vlerick alumni who have emerged at the helm of a rapidly growing organisation, either as an entrepreneur or business leader. This year, the Vlerick Enterprising Leader Award was given to Collibra CEO Felix Van de Maele, while EnergyVision Founder and CEO Maarten Michielssens picked up the Vlerick Venture Award.

The Vlerick Enterprising Leader Award is a Vlerick Business School initiative recognising the achievements of alumni that have gone on to become business leaders boasting excellent track records in both leadership and entrepreneurship, whose organisations have also gone on to have a positive social impact. Their businesses have grown, in a sustainable way, into substantial players at the top of their respective sectors.

Felix Van de Maele, CEO of Collibra: ‘I am truly honoured to have won this award. I see it as a reflection of what we have already achieved with Collibra. I believe that a continual desire to learn is a key factors behind entrepreneurial success. My time at Vlerick was not only the perfect preparation for starting Collibra, it also taught me the growth mindset that I apply to this day.’

The Vlerick Venture Award is given to young, entrepreneurial Vlerick alumni who, as owners or founders of rapidly growing businesses, have had a positive societal impact.

Maarten Michielssens, CEO of EnergyVision: ‘When I started at Vlerick in 2005, I was a German-speaker who had never had any lessons in economics or statistics, knew nothing about Excel and did not know how companies work. During my time at Vlerick, I expanded my knowledge, made friends and acquaintances, boosted my self-confidence and, when I graduated, I felt sure that I would become an entrepreneur sooner rather than later. Without Vlerick, EnergyVision would never have seen the light of day. It feels amazing to receive this award from the school that taught me everything.’

Marion Debruyne, Vlerick Business School Dean: ‘The Vlerick Award nominees are all fantastic role models for our students, due to their level of entrepreneurship and leadership. They also illustrate what impact the school's alumni can have. On behalf of the professors and staff at Vlerick, I would like to congratulate them on the path they have taken. I am already looking forward to the next chapter.’

Hilde Crevits, Flemish Minister for Work, Economy and Innovation: ‘The Vlerick Award has once again shown that our Flemish entrepreneurs are world leaders, and that daring to do business really pays off! Some nominees have grown all the way from small start-ups to unicorns, listed companies and major employers in less than a decade. We can therefore be more than proud of this evening’s nominees and winners, along with all the entrepreneurs sticking their necks out in continuing to put Flanders on the map. Entrepreneurs provide a level of creativity, employment and prosperity for our economy as a whole. For this, I am eternally grateful, and I will continue to support them in every way I can!’

Other nominees for the Vlerick Enterprising Leader Award 2021

Other nominees for the Vlerick Venture Award 2021

Collibra was founded in 2008 as a spin-off from VUB. Collibra has grown significantly in the last 13 years under Felix’s leadership, and today is a fast-growing, global scaleup.
Collibra’s technology unites organisations by delivering trusted data for every use, for every user, and across every source. The company’s Data Intelligence Cloud Platform brings flexible governance, continuous quality and built-in privacy to all types of data, so all the people in an organisation know what they have, understand what it means, have easy access to it, and can always trust it. Businesses of all sizes all around the world rely on Collibra to create the critical alignment that accelerates workflows and delivers better results, faster.
The company has offices around the world, with major hubs in Brussels, New York City, Wroclaw and Atlanta and over 900 global employees.
Collibra is the first Belgian unicorn (which it achieved in 2019) and the company’s momentum continues to build - Collibra closed its latest round of funding for $112.5 million in 2020 at a valuation of $2.3 billion. The company completed its second acquisition earlier this year of American data quality vendor OwlDQ and was recently named to the prestigious for the Forbes Cloud 100 list for the fifth consecutive year.

EnergyVision started in 2014 in Ghent – with 4 employees and 6,200 EUR equity – but today EnergyVision has 135 employees, offices in Belgium, Morocco and China and a group turnover of 140 million EUR in 2021.
EnergyVision designs, builds, finances and operates energy projects.
Since 2014, they have implemented more than 8,000 energy projects. From large (12,000 solar panels) to small (6 solar panels). From multinationals to farmers. This year, they turned the football stadiums of RSC Anderlecht, RWD Molenbeek and KAA Gent into sustainable stadiums, but they also equipped the houses of more than 2,000 Brussels families with solar panels.
Last month, EnergyVision unveiled its future plans during a roundtable discussion in the presence of several Ministers from the Federal and regional governments of Belgium. With "Vision 2030", the aim is to build over 2,700 MW of solar panels in their three core countries (Belgium, Morocco, China) between now and 2030. That is the equivalent of all the nuclear power plants combined at Doel, Belgium. Through this programme, they are building a better world, step by step. 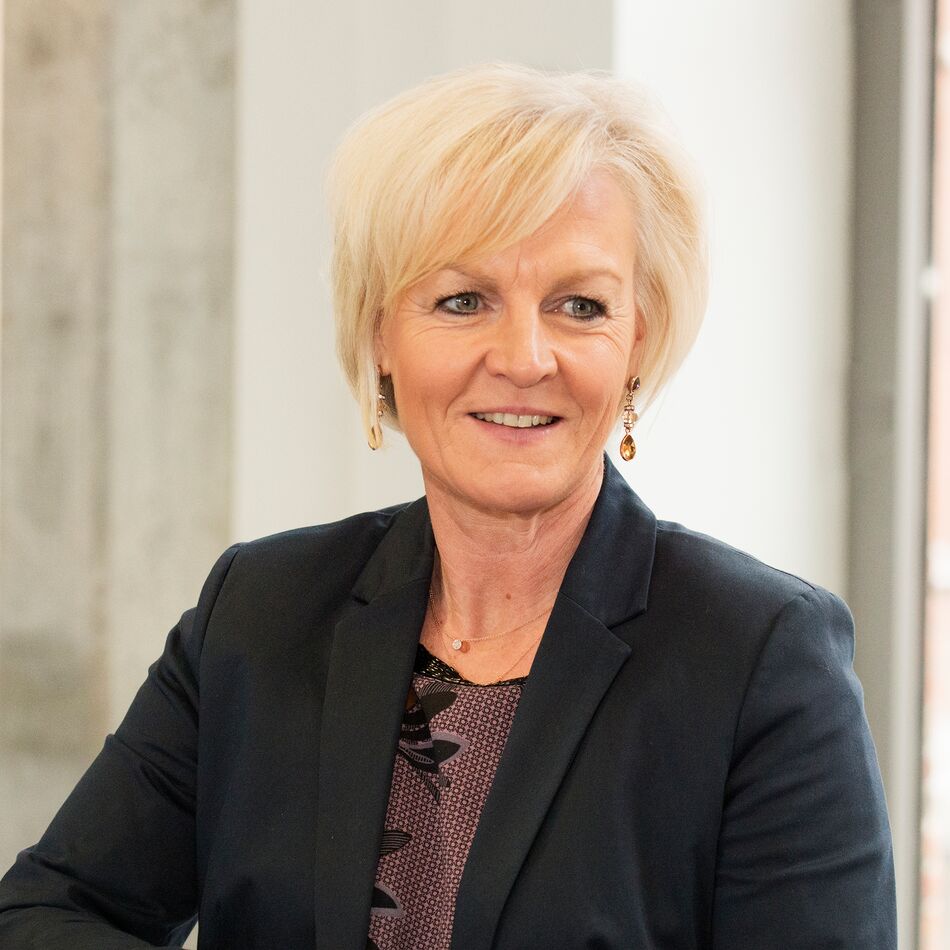