How to practise critical thinking to rise above polarisation

The sleep of reason produces monsters* 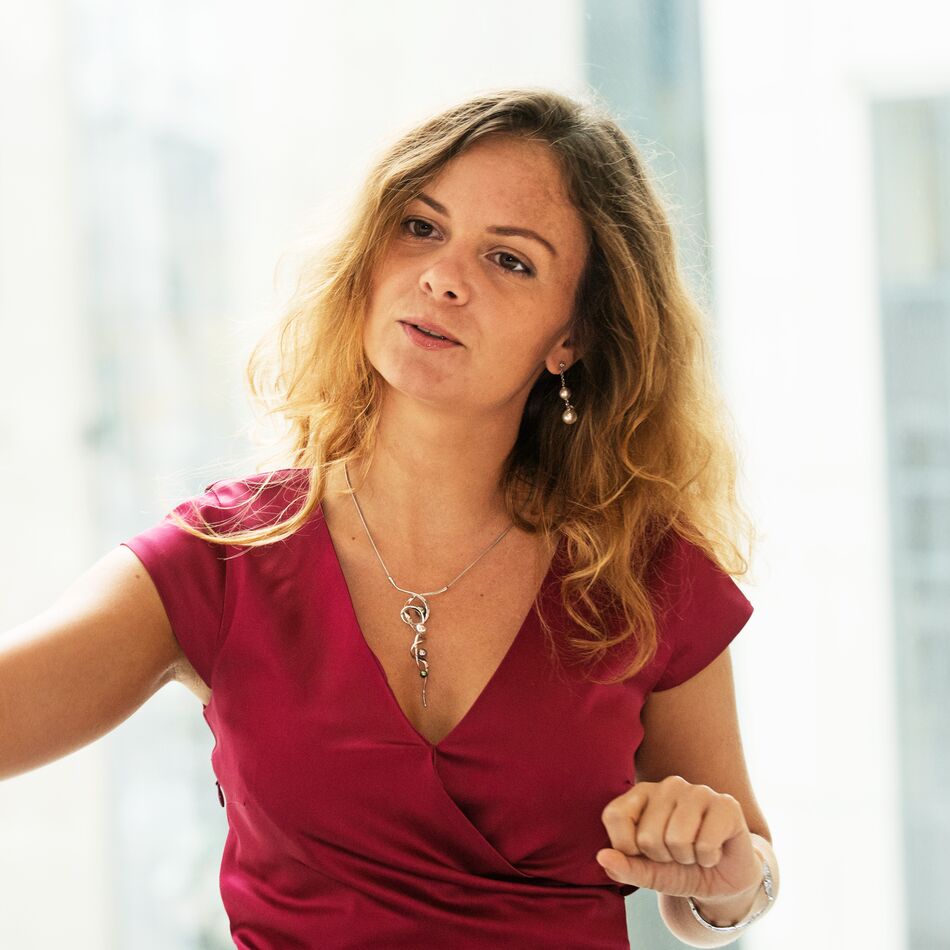 There are times when it is nearly impossible – and in a first instance might also feel immoral – to avoid black-and-white thinking. Black-and-white thinking is a thought pattern that makes people think in absolutes. If you hear words such as always, never, impossible, disaster, furious, ruined, perfect - you might be threading in monochrome land. This type of thinking is also known as splitting or polarised thinking. It is considered a cognitive distortion because it keeps us from seeing the world as complex, nuanced, and full of all the shades in between. In other words, it prevents us from seeing the world as it is and reacting adaptively to it. Decades of empirical evidence show black-and-white thinking to be the breeding ground for poor decision making, escalation of conflicts, social discrimination, and overall non-adaptive (or dysfunctional) emotions.

We read a lot about the polarisation of society these days. We know that both social media algorithms – which limit exposure to counter-attitudinal news – and the creation of echo chambers by users themselves – through selecting information that adheres to their system of beliefs and sharing it further with friends who they know hold similar views – are factors that lead to the increase in the polarisation of views. This does not remain a simple cognitive fact, however, but instead leads to intergroup attitudes and behaviours. Polarised thinking becomes us versus them. The more involved we are within our group, the more we share these polarised views and engage with them, the more negative we become about the Others, the less willing to explore alternative views and hear their voices. We know from research in political sciences that exposure to counter-attitudinal news decreases negative attitudes toward the opposing political party. But polarised thinking and the emotional and behavioural spiral it triggers prevent us from searching these alternative information channels and from listening – and actually hearing – voices that differ from our own.

No wonder then that polarised thinking is closely linked with intergroup discrimination, the feeling of moral righteousness of ‘our’ side, and consequently with conflict eruption and escalation. When complex assessments of a situation are bypassed and instead people settle to taking black-and-white positions around a problem, conflict escalates rapidly. Polarised thinking and positioning lead parties to a conflict to pursue a strategy of winning at all costs irrespective of the risks involved or the long term or permanent causal damage done to their relationships.  These conflict aggravating behaviours might seem rational from the perspective of the party engaging in them, yet they are anything but that.

The cost however is not just for intergroup relations. At the intrapersonal level, research based in the tenets of rational-emotive behavioural therapy demonstrates that black-and-white thinking is at the core of rigid (also known as: irrational) beliefs. Irrational beliefs do not allow us to adapt to reality, both in terms of actions and in our emotional reactions, leading instead to catastrophising and uncontrollable emotions. Depression is a well-known by-product of long-term BAW thinking, and anger - or helplessness - often are short-term consequences of this thinking pattern.

So how do we rise above it? The simple, though not easy, answer is by practising critical thinking.

We think critically when:

Otherwise, we are stuck at the level of viewing matters in oversimplified terms, scape-goating others, refusing to engage with the uncomfortable sides of reality (and instead, minimising or ignoring them) and discounting voices from the margins. Critical thinking does not mean political correctness, dilution of one stance, relativising everything, or not taking a moral stand. It just means doing so not driven by passions, but by practising that which humanity prides itself in: rational, complex thinking, in the face of a complex, never-easy or straightforward reality.