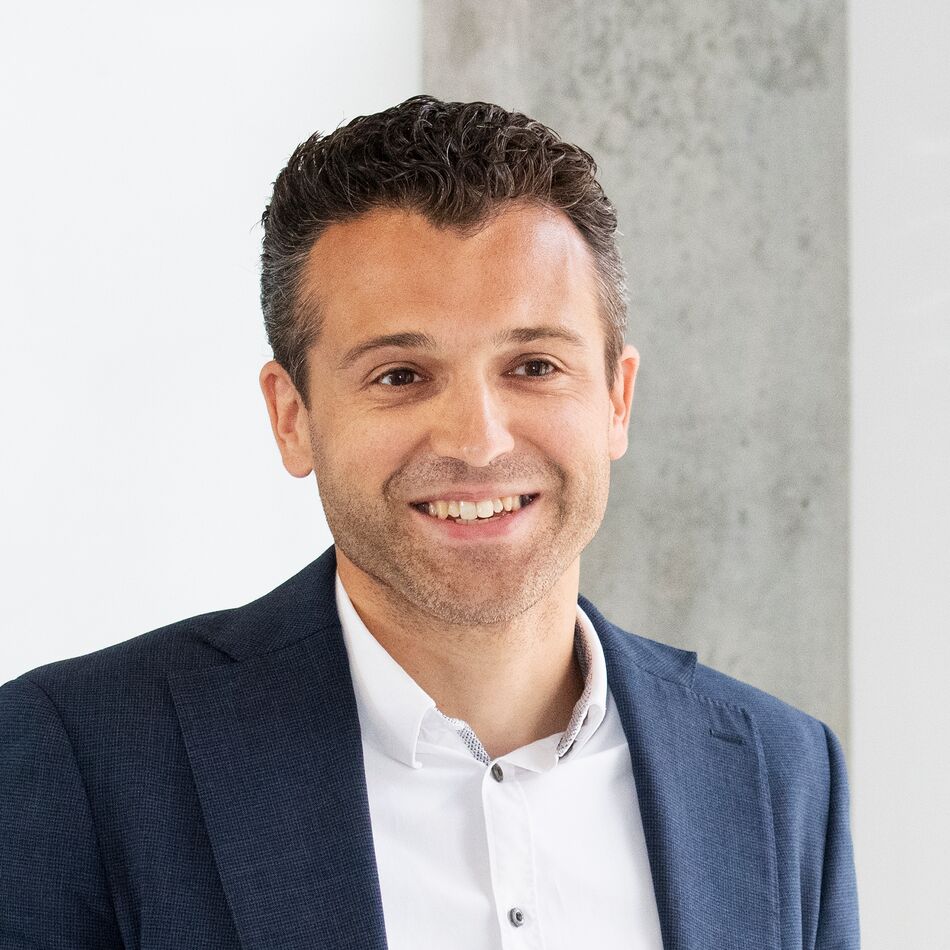 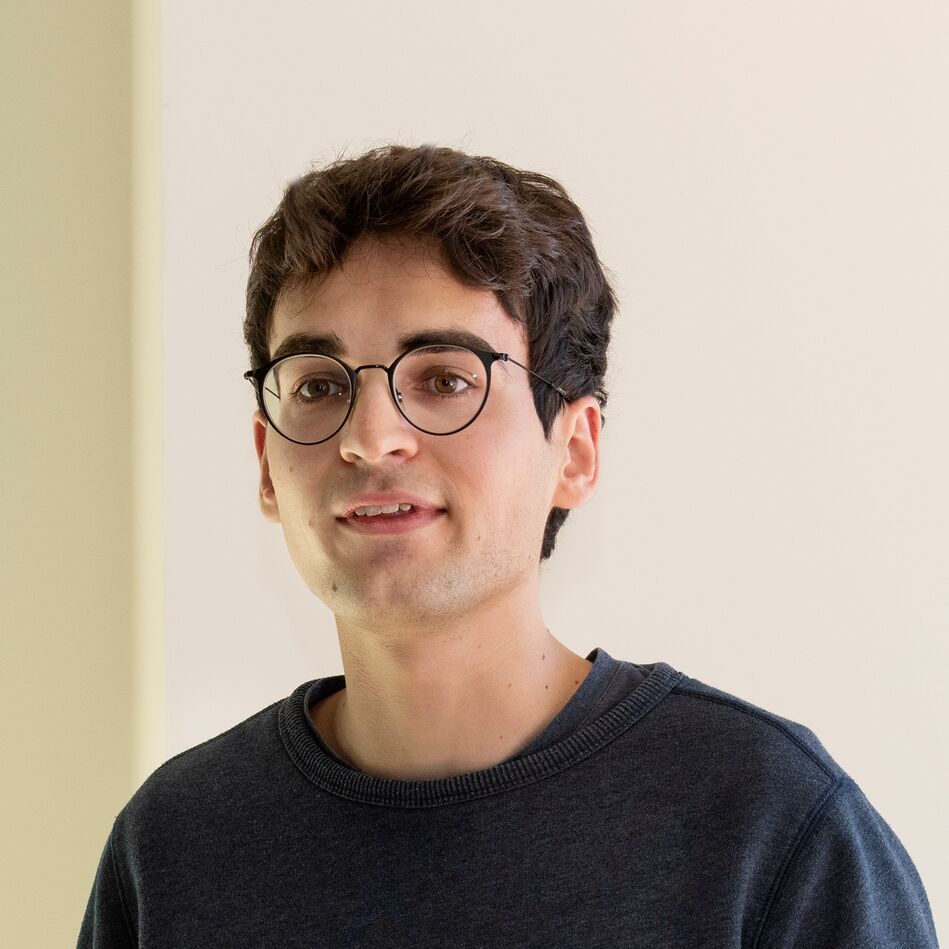 Currently, robotic process automation is often used in finance departments in order to redeem employees from dull chores. However, despite the booming field of artificial intelligence (AI) and machine learning (ML), financial applications of these techniques are quite scarce. By making a connection with a referee who needs to (dis)approve a goal, we try to establish useful applications concerning mergers and acquisitions (M&A).

Recently, due to the lack of goal line technology, a referee at a Belgian soccer match was not able to deduce whether or not an attempt crossed the line and could be approved as a goal. Soccer analyst Filip Joos drew a diagram discussing every possibility. If the ball crossed the line and if the referee approved the goal, then this was a right decision. Conversely, the referee also made a right decision if he did not approve the goal in case that the ball did not cross the line. One can say that both decisions are ‘equally right’ and that their ‘costs’ are equal to zero.

However, the referee was wrong in the two other cases. Filip Joos believed that both cases are ‘equally wrong’ – implying that the cost of calling a ‘no goal’ (which we will call cost1) equals the cost of rejecting an actual goal (which we will call cost2). However, another analyst (Arnar Vidarsson) believed that the referee should not approve a goal if he is not sure. In his opinion, wrongly approving the goal is worse than wrongly disapproving the goal. Hence, he believes that cost1 > cost2. If the referee follows the same line of thinking, he might be very reluctant to call a goal in case of doubt.

ML in an M&A context

To make an informed decision, referees nowadays surround themselves with various types of data sources – like the soccer rules, the VAR and assistant referees. At the end, the referee approves or disapproves the goal, after incorporating the possible costs and processing the provided information.

Also in an M&A context, firms are recommended to rely on various types of data to make an informed decision. Based on these data, ML models can help decision-makers to make predictions or decisions by (1) proposing suitable targets and (2) predicting M&A transaction completion chances. After all, the machine is not limited in combining and analysing various types of data.

When predicting suitable targets, one can for example identify M&A transaction opportunities matching the acquirer’s M&A strategy and that may offer a good return on investment. Most of the times, these data are financial and come from public sources, including market to book ratios, earnings and dividend yield, free cash flow rates, asset growth rates, financial leverage rates, etc. Nonetheless, more and more decision-makers are interested in non-financial data, such as analysts’ reports, website communication, sustainability scores, competences in the board and management of the acquisition target, social media, customer satisfaction rates and the network and the contractual relationships of the acquisition target. ML can help the acquiring firm in assessing how these predictors relate to the identification of promising targets.

After the identification of a promising target, the acquiring company typically starts with negotiations and due diligence to confirm pertinent information about the target, such as contracts, finances, and customers. Investing in due diligence for targets that in the end will not close the deal will come with a high cost in terms of resources, time spent and potential regrets / reputation damage afterwards. As such, not only during the target selection phase, but also in the period afterwards, decision-makers might look for data that helps them predict M&A transaction completion chances. Examples of such predictors are the existence of termination clauses, the number of competing bidders, hostility classification of the take-over, the time between signing and completion, the number and nature of the regulatory approvals, the relative deal size, market concentration, country differences and the percentage of the target stocks held by the acquirer prior to the announcement date (toehold). Again, ML methods can then help acquiring firms to better analyse these various types of data and build an accurate predictive model.

Moreover, ML models may allow decision-makers to assign a certain importance or cost to certain predictions. Think of the ‘equally wrong’ discussion of (dis)approving a (fake) goal. For example, in the target selection phase, firms might attribute higher (lower) costs to targets that the ML model predicts to be adequate (inadequate) although they are inadequate (adequate) targets in reality. Reasons for this could be high potential due diligence costs on the one hand and missed opportunities in the targets market on the other (see table 2). Such cost allocation may thus apply for more reluctant companies.

Between announcement date and deal closure, on the other hand, decision-makers might believe that an M&A transaction that will be ultimately cancelled is more costly for the acquirer due to reputation damage, due diligence costs and waiving other attractive deals during this period. Since M&A transactions that will ultimately be cancelled are less common, traditional ML models may underestimate this probability. By attributing higher costs to M&A transactions that will ultimately be cancelled, cost-sensitive ML models can solve the problem of costly misclassifications and oblige the model to pay extra towards the minority class (see Table 3).

Notice that the cost tables below have the same structure as the diagram Filip Joos drew, although now they illustrate the cost of (mis)classifying M&A related problems. While in this article, we made a split up between the selection and completion risks, they can also be (partially) merged by already including competitor information during target selection for example. Furthermore, notice that zero diagonal elements are not obligatory; ML is your oyster!

More on the Centre for Financial Leadership & Digital Transformation