What is the role of renewable gases in the energy transition? 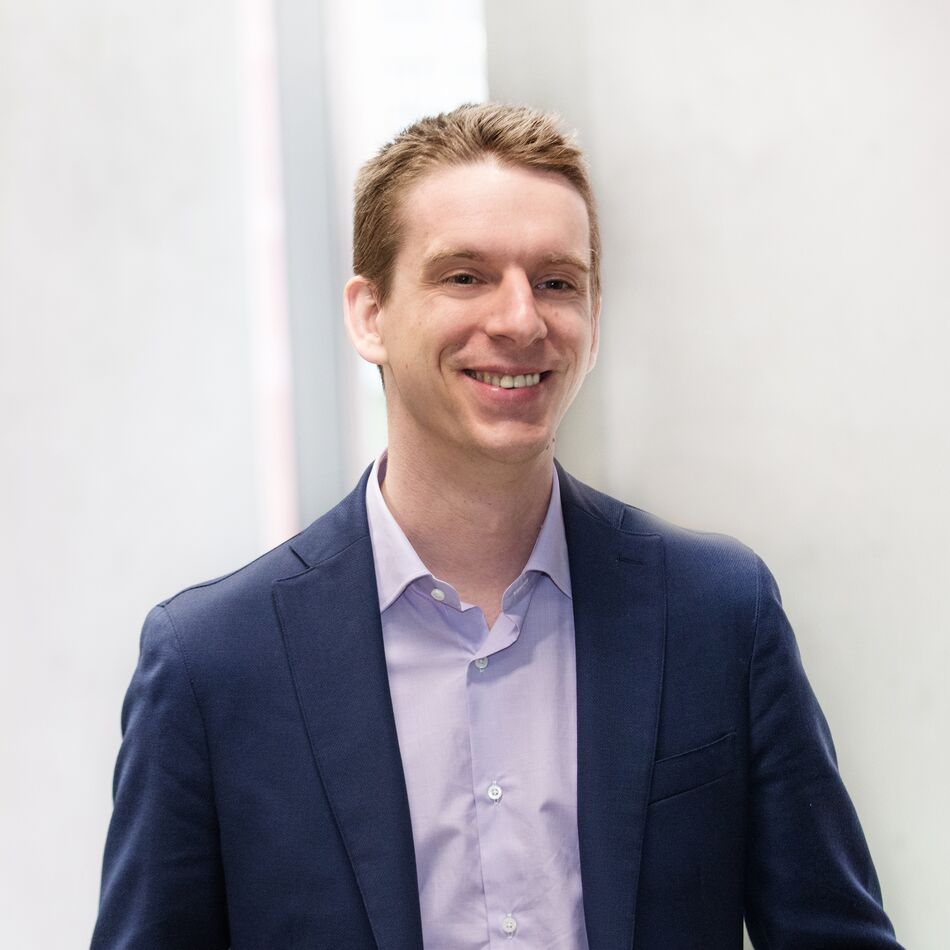 The European Green Deal aims to make Europe climate-neutral by 2050. This vision of a net-zero carbon future has prompted the European Commission to up its emission reduction target: by 2030, greenhouse gases should be cut by at least 55% compared to 1990. This target was approved by the European Council in December 2020 but is still to be translated into European legislation. Meeting this target requires decarbonisation of all carbon-intensive energy consumption sectors, i.e. industry, buildings and transport.

Quite understandably, the gas sector is concerned about its future. Natural gas is, after all, a carbon-based energy source, which, in the absence of carbon capture and storage, contributes significantly to greenhouse gas emissions. Initially, many thought the energy transition would be an all-electric one. Those who still think so are now in the minority. Electrification is not always feasible, technically or economically. In some cases, full decarbonisation will require the use of alternative clean energy carriers, such as renewable and low-carbon gases, like hydrogen and biomethane.

The EU’s Renewable Energy Directive, along with other legislation, is currently being reviewed to update it in line with the new 2030 emission reduction target. This Directive already includes targets for electricity generation from renewable sources, so it is expected that similar targets will be set for renewable gases. Given that technology and infrastructure investments have a lifetime of typically 20 to 60 years, the gas sector has no time to lose.

This is why the Fluxys Chair was founded in January 2018. Fluxys is the independent transmission system operator that owns and operates Belgium’s high-pressure natural gas transmission grid, its natural gas storage infrastructure and the liquefied natural gas terminal in Zeebrugge. Through academic research by Professor Leonardo Meeus and doctoral researcher Martin Roach with the Vlerick Energy Centre, the company is seeking to anticipate any upcoming Belgian and EU legislation in order to make informed investment decisions. How can the existing natural gas infrastructure be repurposed for the transport of decarbonised gases? How can we harness the full potential and opportunities of renewable gases? What context is needed to decarbonise the gas sector so that it can play a role in the future integrated energy system?

Two years on, it is time to take stock of what we know and what we do not yet know. The white paper ‘The future of renewable gases’ outlines the context of our research, as well as providing background information. 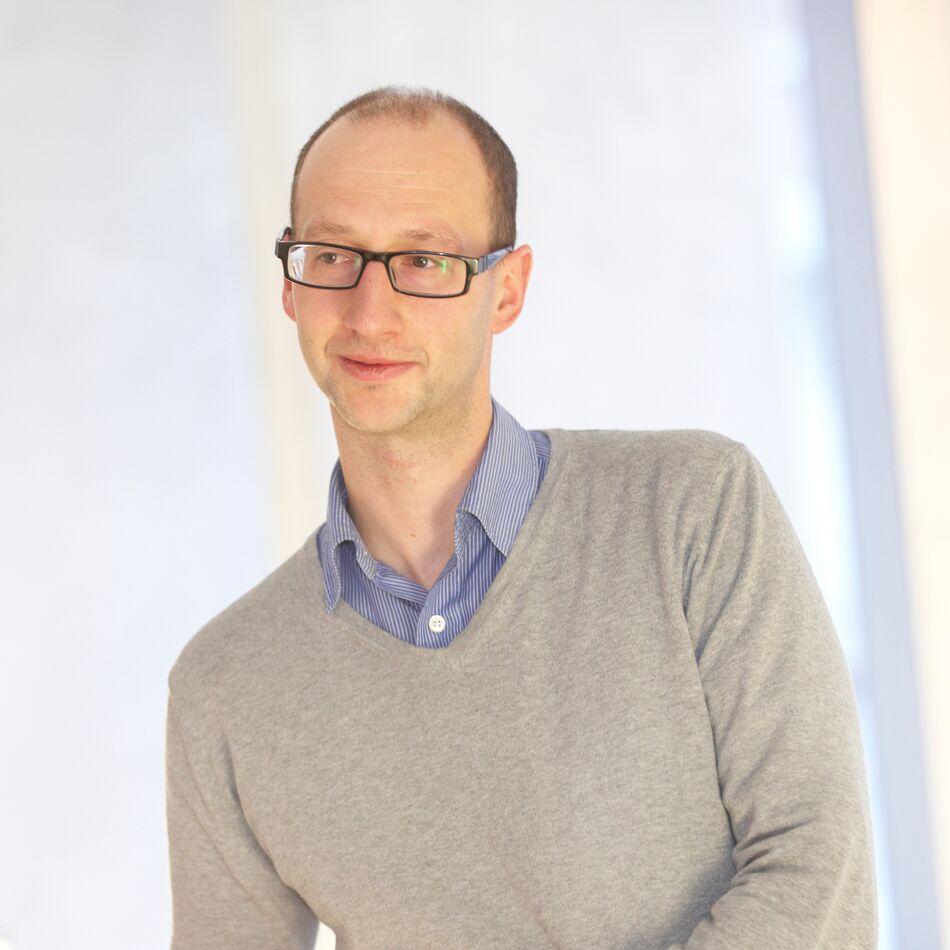