Does AI herald the end of the radiologist? 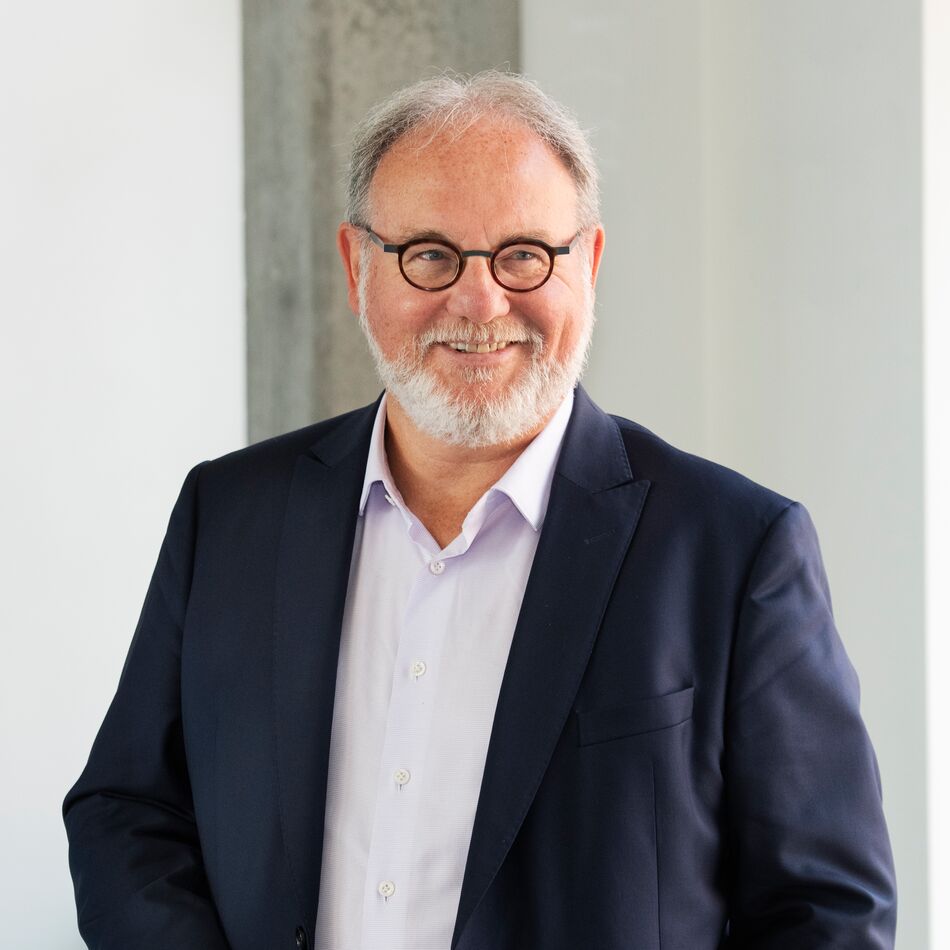 Artificial Intelligence (AI) is a hot topic, in healthcare too. How can AI improve the quality and efficiency of the delivery of healthcare? Dr Erik R. Ranschaert, AI Expert and Radiologist at the Netherlands Cancer Institute (NKI) in Amsterdam, explained the opportunities and challenges of AI in radiology during a webinar organised by the Vlerick Healthcare Management Centre. For those who missed the webinar, we will explain the main insights below.

AI is not a new phenomenon but goes back to the 1950s. Machine-learning1 made a commercial breakthrough in the 1980s and 1990s, but only gained momentum in the past five to ten years thanks to the exponential increase in computing power, big data, and the development of cloud technology and neural networks. One breakthrough was the deep-learning algorithm AlexNet. In 2012, it won the ImageNet Challenge with significantly lower error rates than had previously been possible. ImageNet is a database containing millions of hand-annotated images of animals, plants, and objects, which computer algorithms have to recognise as many as possible of during an annual competition.

We are currently experiencing a fourth industrial revolution, which is noticeable in medicine in general and radiology in particular. Thanks to data integration capabilities, we can see a shift towards personalised medicine. Data quantification and automated image analysis are gaining in importance, and there is a growing requirement for automation. Not only because of the ever-increasing workload, radiologists tasks are also becoming more complex and medical imaging is growing in importance in therapy. Radiologists are increasingly involved in multidisciplinary teams.

It should come as no surprise that, today, radiology leads the way in the area of AI and, in particular, machine-learning and deep-learning applications. After all, AI is ideal for image classification and analysis, which is precisely the core task of radiology. Moreover, the specialism has extensive categorised datasets and has a large market. In 2016, 23 million CT/MRI scans were carried out in Germany. In Belgium and the Netherlands, this was still up to ten times less, but this market is also growing rapidly.

Most importantly, AI has a vital role to play in supporting the core tasks of detection, characterisation, and monitoring of abnormalities and injuries on scans. The algorithm will usually help the radiologist with image interpretation; in some cases, it can take over the radiologist's task entirely and, for example, send a CT scan directly to the emergency doctor. NKI is currently testing an algorithm that can fully automatically analyse and comment on chest X-rays. If it is not possible to view scans immediately due to a high workload, AI can help to determine priorities by automatically identifying abnormal scans, such as scans with pulmonary embolisms2 or abnormal mammograms. Also promising is the use of AI for multimodal integration, i.e. the combination of data from different sources, such as various radiological examinations, pathology results, surgical information, and other patient data. The ultimate goal is to be able to make more accurate predictions of the treatment effect, for example in cancer.

Although image analysis is a vital task, the radiologist's workflow amounts to a lot more. In principle, it is possible to use AI in all steps of the workflow to make it more efficient and improve the service for the patient, from management of appointments to display protocols, invoicing, and adapted communication.

From threat to opportunity

Geoffrey Hinton, the godfather of neural networks and also involved in the development of AlexNet, caused a great deal of controversy in 2016 by stating that we should stop training radiologists now3. Such statements are grist to the mills of sceptics and may explain much of the initial resistance to AI. This resistance has now subsided, and most radiologists now see AI more as an opportunity rather than a threat. The first FDA-approved algorithms are being used in clinical practice and research, while others are being tested.

What about the patient?

However, patients still seem to be unconvinced. They will only accept AI if the physician makes the final decision, even if the AI algorithm’s diagnosis is more accurate, according to a recent study published in the Journal of Consumer Research.

The chance that radiologists will soon be redundant is minimal. As yet, AI can only answer simple, well-defined questions. For example, an application that detects and monitors lung tumours can tell what type of tumour is involved and whether it has grown, but that same application cannot yet identify the collapsed lung that the radiologist would be able to see on the same scan. It will be quite some time before we get that far. In any case, developing such an application would require a massive amount of annotated training data.

So, what are the main issues and pitfalls?

What is the next step?

What is required to be able to exploit AI's capabilities to the full?

Should radiologists fear for their jobs? According to Erik, not at all. However, the role needs to be reviewed. How can radiologists use AI to give better information to colleagues from other disciplines? Because, as Dr Curtis Langlotz of Stanford University said: “Artificial Intelligence will not replace radiologists. Yet, those radiologists who use AI will replace the ones who don’t.”

1 Machine-learning is part of artificial intelligence. Unlike conventional programming, machine-learning algorithms will not tell computers how to solve problems but will teach them how to solve problems by training them to recognise patterns or rules in the data they have received. Deep-learning is a specific discipline of machine-learning that uses deep neural networks. 'The Ultimate Guide to AI in Radiology' provides more background information about artificial intelligence, machine-learning, deep-learning, and their uses in radiology.
2 A pulmonary embolism is a blood clot that shuts off the pulmonary artery.
3 The Radiology Journal published an article that provides a well-substantiated position of leading trade unions from Europe and North America.