Results of the 2020 Belgian High-Growth Monitor 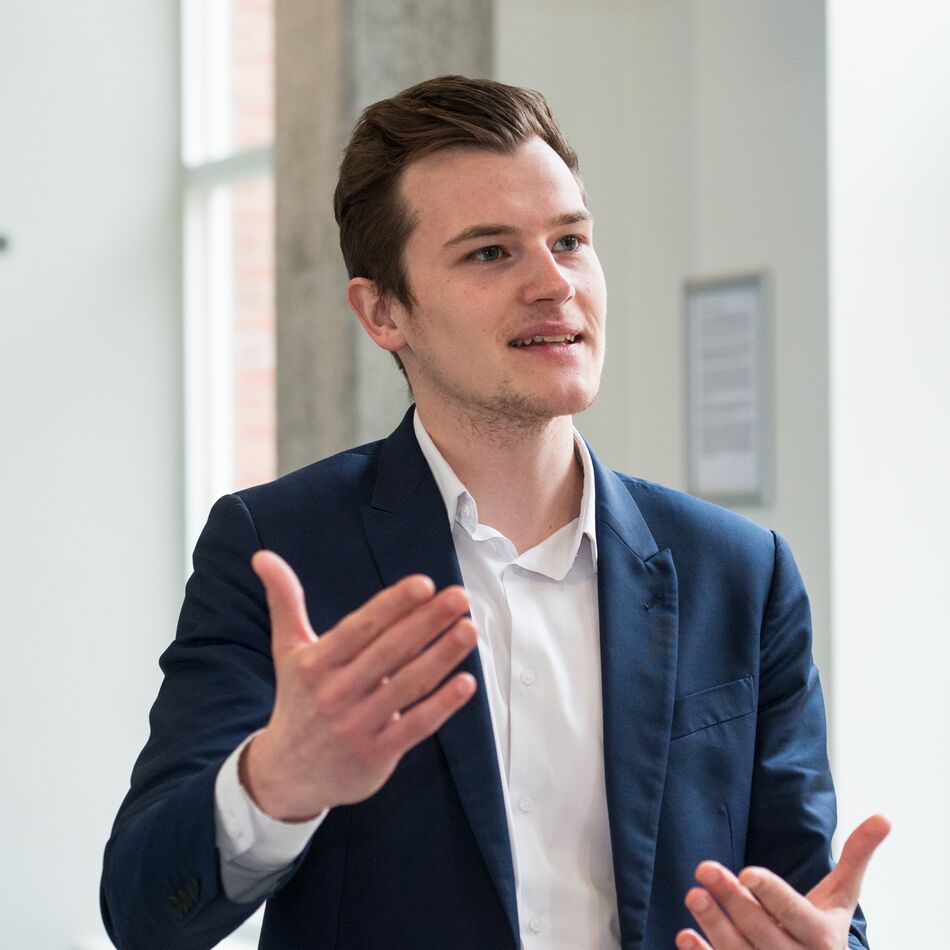 Fast-growing businesses are known as the engine of job creation. The situation is no different in Belgium. During the last available research period (2015-2018), 920 fast-growing companies were responsible for 52,779 new jobs. They represent 3.8% of Belgian companies with at least 10 employees. Although these figures reveal that Belgium is doing less well than the European average, this group of healthy Belgian ‘gazelles’ does show stability. Over the years they have created around 50,000 jobs during each growth period, even during the period 2009-2012 which was ravaged by the financial crisis. A hopeful sign, especially now that many companies are having trouble keeping their heads above water.

This is evident from the annual Belgian High-Growth Monitor, a study conducted by the Growth Management Impulse Centre for Medium-Sized Enterprises (iGMO) at Vlerick Business School, in collaboration with partners EY and KBC. Professor Hans Crijns and lecturer Yannick Dillen analysed the figures available for Belgian fast-growing companies* from the period 2015-2018, in combination with a survey of Belgian owners/managers of growth companies. This survey dates from just before the first wave of coronavirus, but was supplemented by a follow-up survey in the summer.

Yannick Dillen, lecturer at Vlerick Business School: “The economy is currently going through turbulent times, with a huge risk of job losses. To keep the economic engine going, these fast-growing companies will serve as a beacon in the storm. In its policy choices, the government must therefore not lose sight of this group of fast growers. These companies contribute disproportionately to prosperity by creating jobs and added value at a fast pace. Starting from the principle that the government should use its resources as efficiently as possible, supporting fast-growing companies rather than companies that are in difficulty may not be the wrong strategy.”

Although the composition of the group of gazelles changes every year, their ability to create jobs is surprisingly extensive and stable. These are companies that have a very strong product/market fit, and that are also very profitable. A crisis period such as the one we are currently experiencing will also affect the fast growers. However, these companies are usually so healthy that they are the first to get back on their feet and create extra jobs.

Another interesting aspect is that these fast-growing companies are found in almost all sectors. They are not only technological scale-ups (as is commonly thought) but also transport or construction companies, for example. Employees who lose their jobs in traditional sectors may also be able to fill vacancies at these growth companies.

We can also learn lessons from the way in which fast-growing companies are tackling the coronavirus crisis. Yannick Dillen: “In the first instance, their actions focus on the health and motivation of their employees. At the same time, they have quickly made the transition to strict cash management. They are implementing innovations even faster than before, allowing them to make unexpected quick wins. They are discovering new ways to reach customers and enter new markets. And most importantly, entrepreneurs are tackling this crisis with an unprecedented amount of positive energy. This is probably their biggest asset.”

Finally, a few facts & figures about the 920 Belgian fast growers:

* This study uses the following definition of fast growers: companies with at least 10 employees whose number of employees increased by at least 20% per year over a period of three years.