Alumni of the recent Executive Master Class in B2B Marketing & Sales met up again at the first homecoming event recently. Three executive education participants from the recent Executive Master Class presented their in-company projects. We were treated to three stories about blood, energy and sensors. Above all, they offered us new insights and tools for giving your marketing and sales approach an unprecedented boost.

Some forty students attended this cordial reunion. Steve Muylle, the Programme Director,  took care of the introduction, peppering his welcome speech with interesting facts and figures. The average age of participants on the executive education programme was 37.7 years old; a total of 18 firms registered more than one employee; a quarter of the participants were women (and this proportion is increasing every year) and ten different nationalities joined the programme. Last but not least, the most common first name across all the programmes was Johan.

The students themselves provided the substance and focus of the evening. Three of them presented the in-company project they had done as part of the programme. Was there a conclusion to be drawn? The project not only represents great added value for the programme itself, but also has considerable impact on the company and on individual careers.

LUCA BUTTARELLI: “THE IN-COMPANY PROJECT IS THE BEST WAY TO FIX REALITY”

Terumo BCT is a global leader in blood component, therapeutic apheresis and cellular technologies.  The company believes in the potential of blood to do even more for patients than it does today – and so Terumo BCT has a strong focus on innovation.  The company is modernising its blood mixer, one of the products used for collecting and mixing blood during a blood donation.

“We already had an existing product,” says Luca Buttarelli, “but just as technology evolves, so do the needs of the users – in this case, donors and nurses.  My goal was to identify the specific needs of the different users and then to use them as the basis for developing the new product.”

“What did I learn at Vlerick? How to analyse a Customer Life Cycle in detail, and how you can select specific needs and assign relevance to them. This has proved incredibly useful in practice. Along the way, I also gained a very good understanding of how crucial it is to focus on the right target segment. The tool I learned to use through the programme was the Directional Policy Matrix (DPM). I now apply this model to other projects, and I’ve become quite an expert. At the start of the programme, I was really concerned about developing our new product on time. Yet gradually, the concept takes shape in your head – and that’s the point at which you really start to learn.”

VEB, founded in 2012, helps public entities make their buildings and use of energy more efficient and sustainable. “We are a young company,” says An Brouns, “and then of course you’re confident in your own abilities. You’re enthusiastic about what you have to offer to customers. But the problem is that your customers are not always on the same wavelength. Or they’re not really ready for it yet. Even in 2019, energy is not always a priority for organisations. That was the challenge for my project: to map out how we can help make public buildings more energy-efficient and what we can do to take the burden off the government in the area of energy-efficiency.”

“What did I learn from the programme? I began to understand that our solutions lie in close partnerships. And that partners always have to be able to see what’s in it for them. We need to bear the customer’s point of view in mind. We studied that during the programme through every case study and concept you can imagine.”

“My CEO advised me to enrol at Vlerick. He was participating in a programme here himself. What did I take back to him and to our company? I now have a context in which to further develop our marketing strategy. And I have learned that the key thing for us to do is to keep on working on our long-term plan. That advice has proved hugely valuable to me.”

BEA is a manufacturer of sensors for automatic door systems. The company was founded in 1965 and has its head office in Liège, with branches in the US, China and Japan.
“The problem was that we already had a fantastic industrial sensor”, says Mike Vervoort. “It was a technological marvel. The snag was that it wasn’t selling. I had no idea why or how to tackle the problem. So I really did start my in-company project from ground zero. But what began as an incredibly vague picture came into sharp focus by the end.”

“This was the first time I’ve actually been able to take something from an academic programme and apply it practically to my job. During lessons, I was already thinking: right, I can use that concept. We can implement that idea. Or that’s the direction we need to go in. Sometimes I did think: that model is useless for our company. Until other participants explained to me how they’d used it in their organisations. Then I thought: what a fantastic idea! I can only conclude that my project has had a direct impact on my company’s figures. By the way, did you know that my job title has changed since then? I’m now the head of department!” 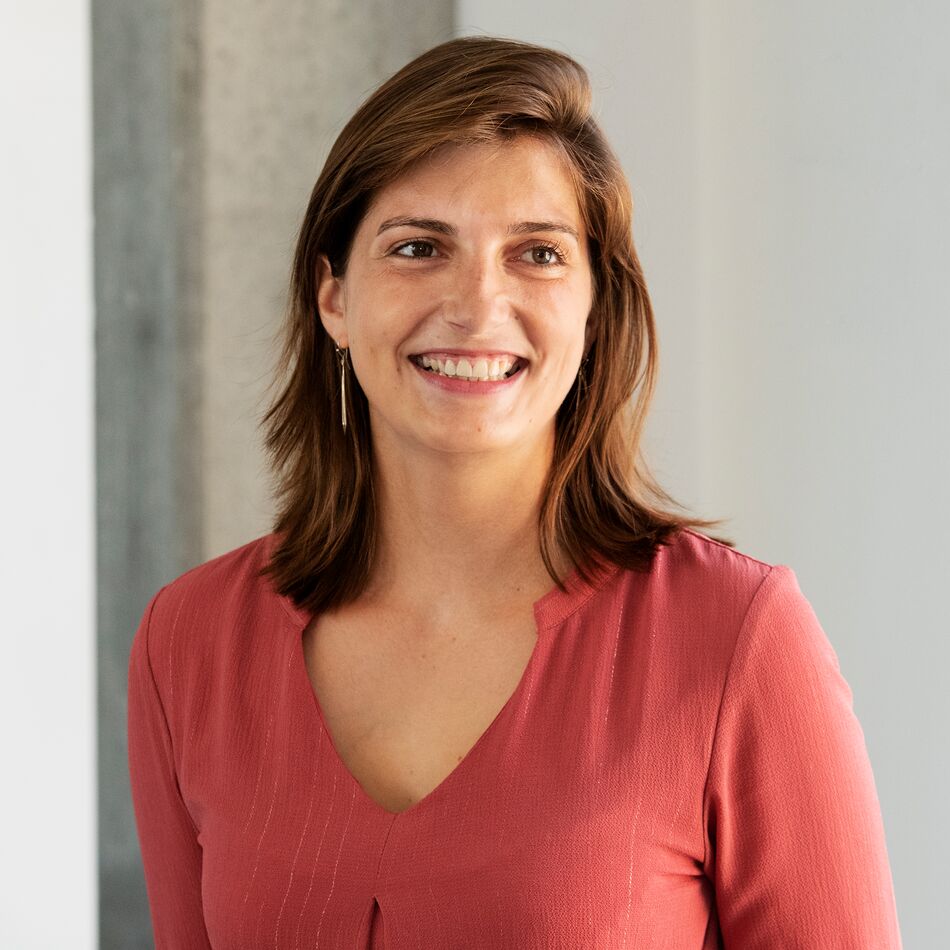