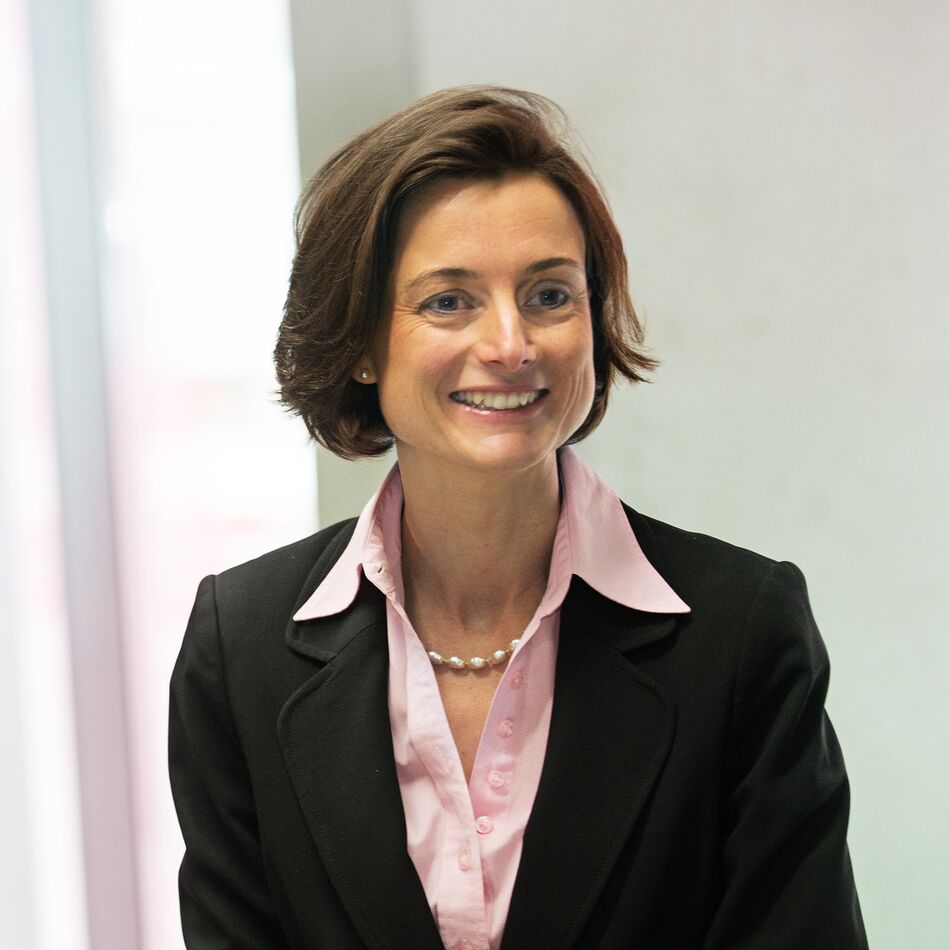 All else being equal, if you could choose between sourcing services in a country that has a culture similar to your own or one with a different culture – which one would you choose? “Our observation is that, when confronted with that choice, most managers opt for the ‘cultural proximity’ option. But data show that you may want to think twice before you embark on the ‘easier’ road,” says Carine Peeters, professor of strategy at Vlerick Business School.

Together with Prof Dehon and Prof Garcia-Prieto, she studied the influence of cultural differences on the success of service offshoring initiatives. They looked at two measures of success, namely, how fast companies achieve the expected service levels and whether they reach cost (savings) targets*.

The research findings are based on survey data from the Offshoring Research Network on 985 offshoring initiatives originating from firms in the US and Western Europe, across industry sectors, functional categories, and size. Following standard practices in this domain, they defined cultural differences as ‘differences in norms and values between domestic and offshore countries’. These were measured using an index based on the indicators developed by the famous Sociology scholar Geert Hofstede.

The researchers found that:

1/ the greater the cultural differences between home and offshore countries, the longer it takes to achieve expected service levels. More specifically, the likelihood that firms succeed the transition to expected service levels in less than six months significantly decreases as cultural differences increases. No surprising conclusion, in view of the well-known complexity story due to misunderstandings, coordination problems, and communication issues.

2/ greater cultural differences are associated with greater likelihood of reaching cost (savings) targets. It means that, on average, firms that opt for culturally more different countries, instead of going for the supposedly easier options, have better chances of achieving whatever cost targets they have in mind.

This latter, more counter-intuitive conclusion is in line with the latest social psychology research on emotions in cross-cultural contexts. Social psychology scholars have indeed provided growing evidence that the mere presence of cultural differences in work relations generates “negative” emotions such as fear due to the anticipation of challenges. But these “negative” emotions would have the positive consequence of improving the information gathering and processing efforts of decision makers, and hence lead to better decisions.

Applied to the context of global sourcing, this suggests that when anticipating challenges due to working with an offshore country that is culturally different, decision makers are much more thorough and careful in collecting and interpreting data on the benefits but also costs and complexity of offshoring. That leads to more accurate cost estimation targets and reduces the risk of hidden costs. As a result, firms have better chances to remain within their cost estimates.

Cultural differences would be best interpreted in terms of opportunity cost of time.

This means that when opting for a culturally distant offshore country, firms may be better off working with an outsourcing provider instead of launching their own captive subsidiary. This is probably due service providers who usually have a better knowledge of the host country cultural environment and have developed capabilities to help clients deal with the challenges of cultural differences.

* The focus is on the realization, or not, of cost (savings) targets; not the actual amount of cost savings achieved. That means the ability of managers to correctly evaluate the true cost of offshoring, and to achieve the potential for cost savings, if any. If no cost savings are expected (i.e. same level of costs pre and post offshoring), the study assesses whether firms run into cost increases (i.e. post-offshoring costs greater than pre-offshoring level) or are able to control implementation costs.