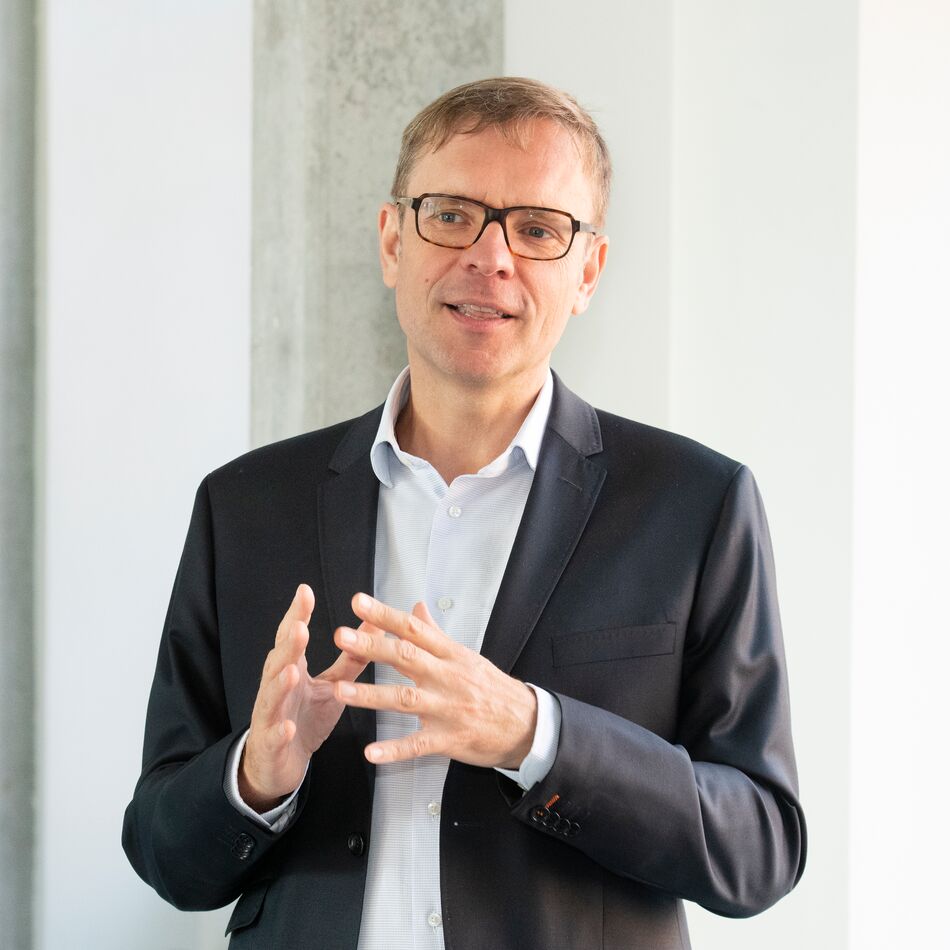 The number of CEOs of listed companies in Belgium and the Netherlands who received zero bonus for their performance last year rose from 1% (in 2019) to 16% (in 2020). One in five of all CEOs even found themselves forced to accept a lower fixed salary. All because of the economic consequences of the Covid-19 pandemic.

These are the main conclusions of a new study by the Executive Remuneration Research Centre at Vlerick Business School. Professor Xavier Baeten and researcher Marthe Van Hove looked at 41 Belgian and 54 Dutch publicly traded companies, all of which had published their annual report by the time of the study and employed the same CEO. The study focused on the evolution of fixed and variable executive remuneration from 2019 to 2020.

Ranking the 92* companies according to the way their fixed salary and bonuses evolved from 2019 to 2020 reveals that the median evolution of fixed salaries experienced an increase of 1.6%, while the median evolution of bonuses decreased by 3.2%. Moreover at 20% of the companies, CEOs were temporarily paid a lower fixed salary. This drop in salary ranged from 10% to 20%, a change that tended to be implemented during a set period of time during the year.

Xavier Baeten: “A 3.2% drop in the median bonus evolution seems limited at first sight. But we need to interpret this finding with care. Because 16% of the companies we looked at offered no bonus whatsoever. For comparison, only one company offered zero bonus in 2019. There was also substantial variance: in up to 50% of companies, bonuses decreased between 2019 and 2020. On the other hand, a third (33%) of the companies we looked at awarded bonuses in 2020 that had increased by more than 20% from the year before.”

Because of this variance, the research team used a special regression model to analyse the extent to which the evolution of bonuses matched changes in companies’ turnover between 2019 and 2020. Sector and company size were taken into account. A 10% drop in turnover was shown to result in a significantly lower (-21%) bonus.

Xavier Baeten: “This may sound obvious, but it’s actually a very important finding. During the pandemic, companies did in fact cut their coat according to their cloth. We see a crystal-clear link between pay and performance, in the sense that bonuses experienced a sharper decrease than turnovers.”

Other noteworthy findings and examples: